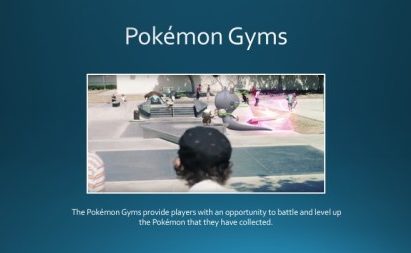 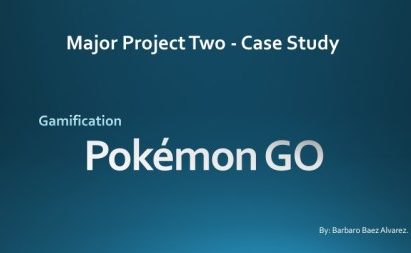 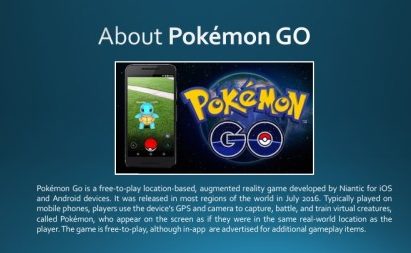 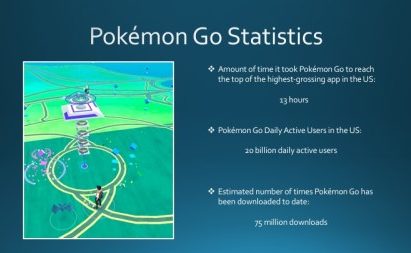 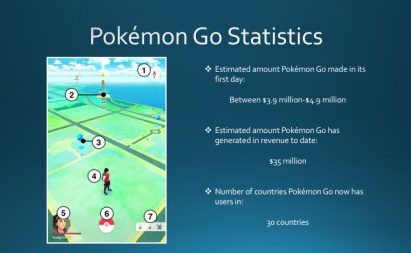 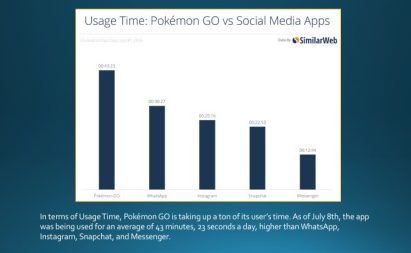 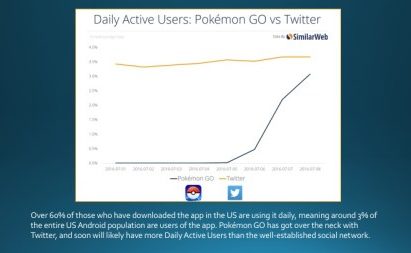 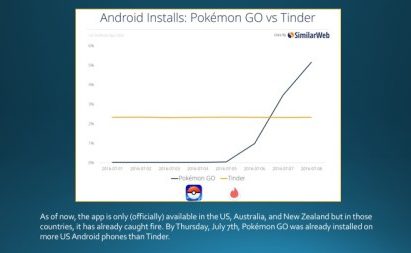 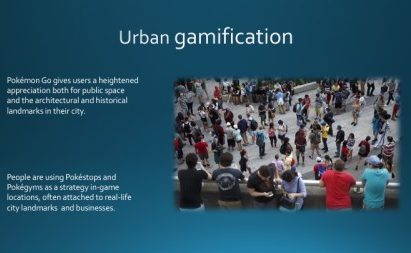 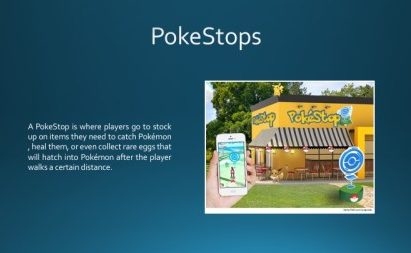 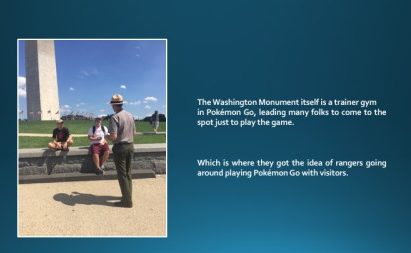 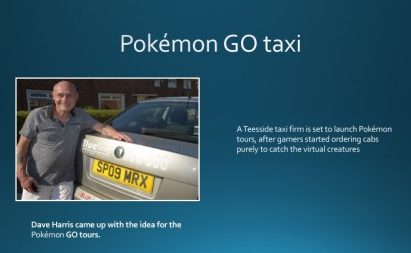 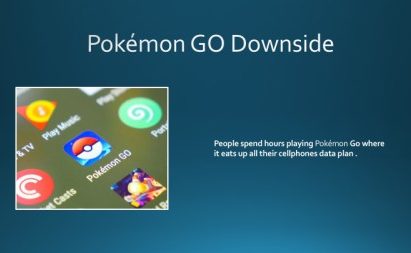 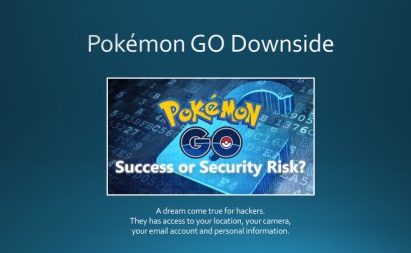 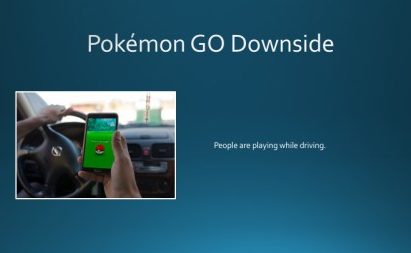 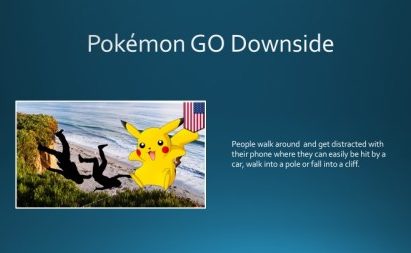 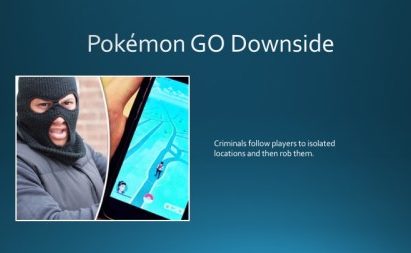 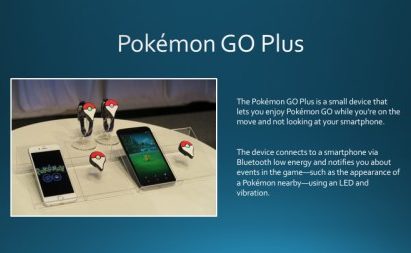 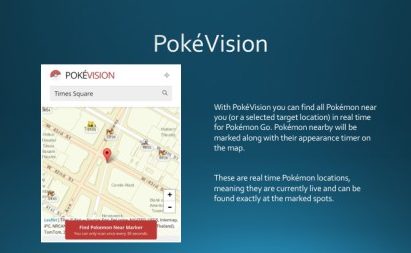 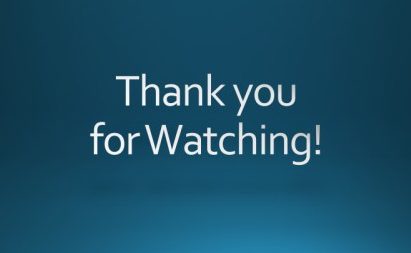 Pokémon Go is a free-to-play location-based, augmented reality game developed by Niantic for iOS and Android devices. It was released in most regions of the world in July 2016. Typically played on mobile phones, players use the device’s GPS and camera to capture, battle, and train virtual creatures, called Pokémon, who appear on the screen as if they were in the same real-world location as the player. The game is free-to-play, although in-app  are advertised for additional gameplay items.

In terms of Usage Time, Pokémon GO is taking up a ton of its user’s time. As of July 8th, the app was being used for an average of 43 minutes, 23 seconds a day, higher than WhatsApp, Instagram, Snapchat, and Messenger.

Over 60% of those who have downloaded the app in the US are using it daily, meaning around 3% of the entire US Android population are users of the app. Pokémon GO has got over the neck with Twitter, and soon will likely have more Daily Active Users than the well-established social network.

As of now, the app is only (officially) available in the US, Australia, and New Zealand but in those countries, it has already caught fire. By Thursday, July 7th, Pokémon GO was already installed on more US Android phones than Tinder.

Pokémon Go gives users a heightened appreciation both for public space and the architectural and historical landmarks in their city. People are using Pokéstops and Pokégyms as a strategy in-game location, often attached to real-life city landmarks and businesses.

PokeStops: Is where players go to stock up on items they need to catch Pokémon, heal them, or even collect rare eggs that will hatch into Pokémon after the player walks a certain distance.

Pokémon Gyms: It provides players with an opportunity to battle and level up the Pokémon that they have collected.

The Washington Monument itself is a trainer gym in Pokémon Go, leading many folks to come to the spot just to play the game. Which is where they got the idea of rangers going around playing Pokémon Go with visitors.

A Teesside taxi firm is set to launch Pokémon tours, after gamers started ordering cabs purely to catch the virtual creatures. Dave Harris came up with the idea for the Pokémon GO tours.

The Pokémon GO Plus is a small device that lets you enjoy Pokémon GO while you’re on the move and not looking at your smartphone. The device connects to a smartphone via Bluetooth low energy and notifies you about events in the game—such as the appearance of a Pokémon nearby—using an LED and vibration.

With PokéVision you can find all Pokémon near you (or a selected target location) in real time for Pokémon Go. Pokémon nearby will be marked along with their appearance timer on the map. These are real time Pokémon locations, meaning they are currently live and can be found exactly at the marked spots.